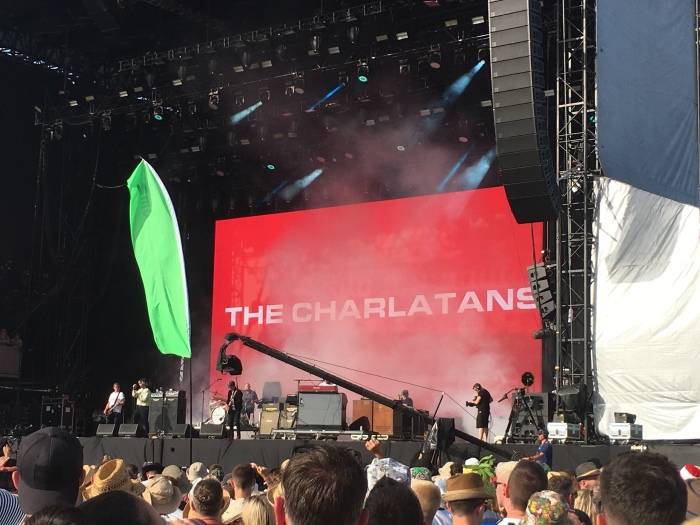 With Tim Burgess set to release his new solo album ‘I Love the New Sky’ (out on 22 May via Bella Union – pre-order here) and keeping so many music fans entertained over the lockdown with #TimsTwitterListeningParty on Twitter, we thought it was a good time to pick out a Top 5 from his band The Charlatans’ extensive back catalogue.

There are so many hits to consider and, as always, this would change on a daily basis but here are our picks for today:

‘The Only One I Know‘

The band’s first hit with Rob Collins’ hammond organ, those pertinent lyrics (‘everyone has been burned before, everybody knows the pain’) and eminent danceability still sounds fresh all these years on…

Released while Britpop was taking over the nation, this boisterous, brash song has Mark Collins’ killer guitar hooks and so many wonderful words being delivered with passion: ‘And we stand with our hands in the air and you’re feelin’ so good ’cause we care. And you’re freakin’ about in the bush, feelin’ good, feelin’ high it’s a rush. Count me in because I don’t wanna work in no place in the whole universe’.

Pretty much the whole of the ‘Tellin’ Stories’ album was considered (just look at that run of singles – ‘North Country Boy’, ‘One to Another’, ‘How High’…) but it’s the title track with its poetic and anthemic power that we’re singing out loud while typing this…

‘Love is the Key‘

The lead single from ‘Wonderland’ found Tim showcasing a new-found falsetto and the band heading into a soulful, almost gospel direction. It suits them so well.

We all need some uplifting music right now and what better than this sunshine-infused track about living in the moment. This would be a great song to kick off the first festival after lockdown… 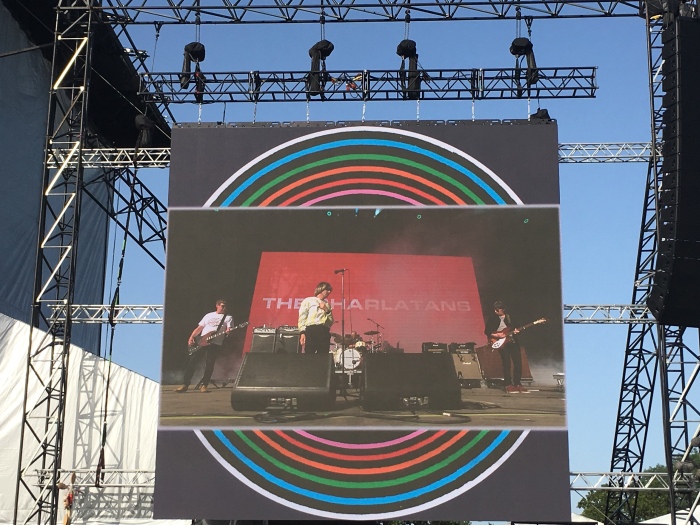 What are your Top 5 Charlatans songs?