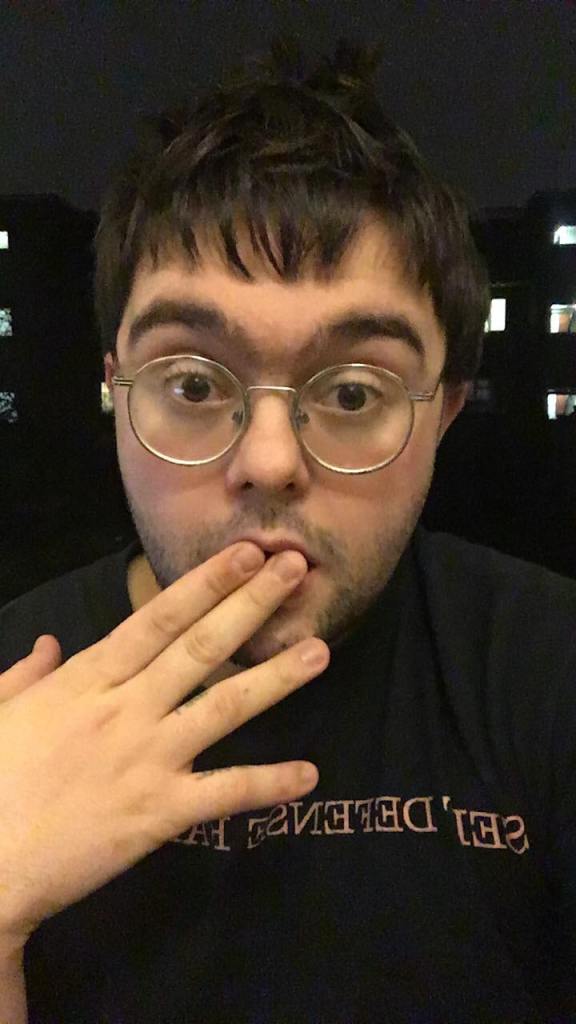 itoldyouiwouldeatyou have had an awesome year, but what are the albums they’ve been listening to? We asked Joey Ashworth from the band to reveal their Top 5 records of 2017.

It’s impossible to say why I love ‘Brutalism’ concisely. The lyrics are angry for all the right reasons, without being cruel. It’s the perfect length. It’s fuckin moshy. The drum sound on this record is impeccable. This record has been on constant rotation for me since it came out. It hooked me on first listen and, while I can’t say it gets better, it does stay perfect.

Just as many pop hooks as the first one, with a huge step up in production. Highlights include the Beatles-esque panning of the whole drum kit into one ear with lead vocal in the other on ‘Goodmorning’. Bold.

This is the best this guy’s voice has sounded, and the most fully realised his lyrics and hooks have ever been. The synth sounds are goth as fuck in places, and all this together means it is pretty much the album I wanted and needed to hear this year. So I’m glad someone did.

Mount Eerie – ‘A Crow Looked At Me’

If you are alone when you first hear this record you will get to the end of it and feel the immediate urge to, hands shaking, call your parents and tell them you love them. You will, having finished this record, have a terrible feeling everything is about to go wrong or indeed already has. This is record is so raw and sad is makes ‘Carrie and Lowell’ sound like the fucking Mulan soundtrack. It’s a fantastic record and I hope that guy is holding up ok.

Fantastic production. I’m blown away by how the first four tracks go from campy steampop romance to the endearingly honest self-character assassination of Human Bog with such ease. Special mention goes to the screams at the end of Adam Copies. This same track also has a laaaaarge glitchy main hook that makes my obsession with Everything Everything’s ‘Armourland’ at 19 look like a dog trying to get into Captain Beefheart’s early shit.

I didn’t include Lil Peep cos I can’t put into words how much I love him without crying. If he was in the list he would be number 1.”