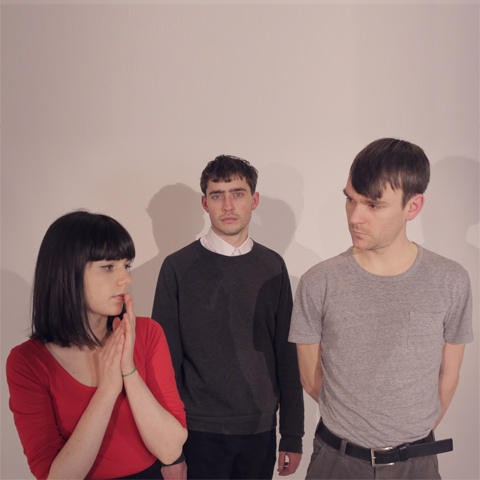 Ahead of shows in New York and at SXSW, Fear of Men will be heading on a UK tour of venues that are ‘slightly off the beaten track’ as they support the highly acclaimed Eagulls – and there’s a show at Aldershot’s West End Centre on 5 March which we hope to see you at.

Hailing from Brighton, Fear of Men are a dream-pop group who have toured with the likes of The Pains of Being Pure at Heart and released their debut LP ‘Loom’ in 2014. The support slot is set to see them offer a glimpse of new material as well as airing old favourites. The Westy show promises to be one of those special ‘wish you were there’ nights.

Buy tickets for the Eagulls and Fear of Men show at Aldershot’s West End Centre on 5 March: http://www.wegottickets.com/event/341553