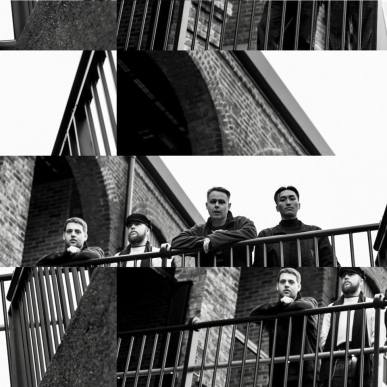 North London indie-rockers Daze have released ‘Big’ – a song inspired by the classic Tom Hanks film of the same age. Full of shoegaze guitars that bring to mind bands like Ride, The Maccabees and The Walkmen, the anthemic piece has fuzzy atmospherics and a tender tone as Sam Hong sings about all the ups and downs of relationsips. There is real passion running through every single word Sam delivers while his bandmates create a soundscape you’ll want to dive into.

The single release will be supported by a headline show at London’s Sebright Arms on 20 February.