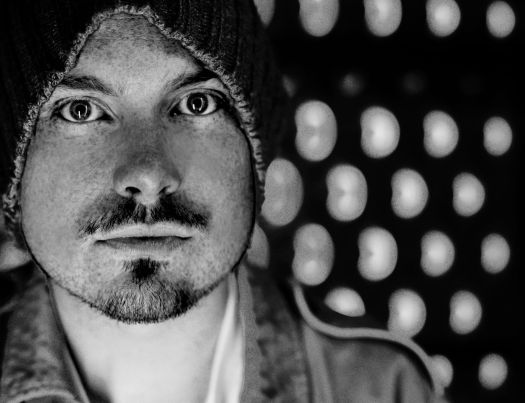 The Holy Road have shared debut single ‘The Minotaur (Mesto in A-Minor)’ for Piano Day (28 March) with all proceeds going to Tiny Changes – a charity that is close to our (and many of yours, we’re sure) hearts.

Taken from the forthcoming ‘For the Blood of England’ album, the track was mixed by James Kenosha (Dinosaur Pile-up, Grammatics, Dry the River) and mastered by John Davis.

Self-described as ‘neo-classical’, it would sit nicely next to Ólafur Arnalds or Matt Emery in your collection but there are also more post-rock leanings that align with Nordic Giants or 65daysofstatic throughout – especially in the hair-raising piano-led opening.

The stirring strings add a grand, almost cinematic Hans Zimmer-esque touch to the beautiful piano as the tempo builds around the halfway point of the four minutes. There’s then a stomping sound blended with the kind of poignancy that served The Antlers so well before the song finishes with an introspective flourish.