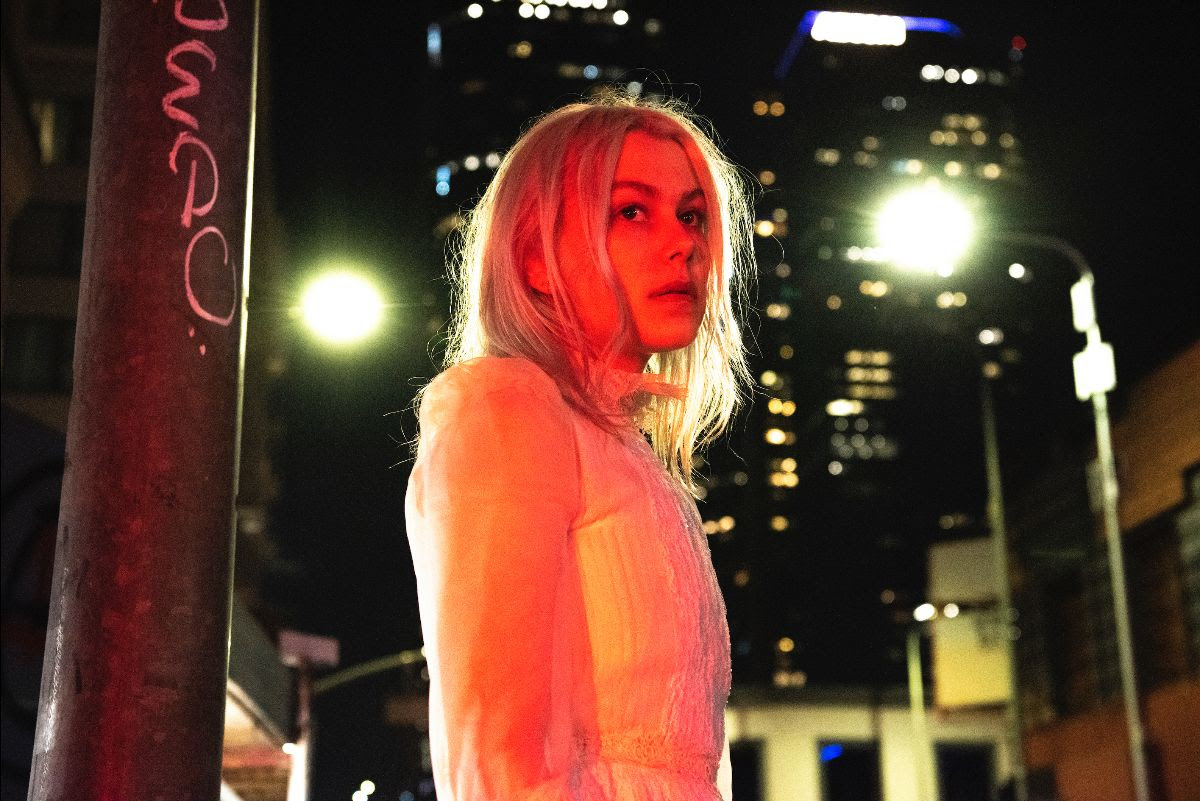 Phoebe Bridgers has shared ‘I See You’, the third song to be released from her forthcoming album ‘Punisher’ (out on 19 June via Dead Oceans). The song has been retitled from ‘ICU’ to the more emotive ‘I See You’ to fit the troubling times we’re all living through.

Written about Phoebe’s break-up – and platonic, familial reconciliation – with her drummer (‘I used to light you up, now I can’t even get you to play the drums’), it has a chink of light shining through the sad, almost DIY, Frightened Rabbit-esque sound as Phoebe ponders how ‘I’ve been playing dead my whole life. And I get this feeling whenever I feel good it will be the last time but I feel something when I see you now’.