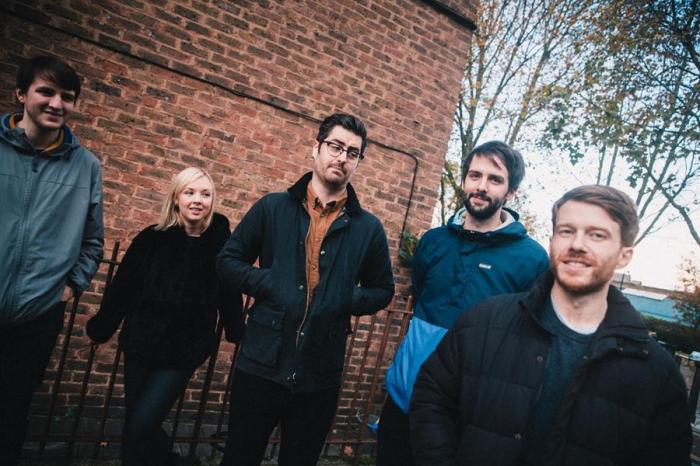 Dublin-based Silverbacks have shared the video for new single ‘Muted Gold’ following acclaim from BBC 6 Music, Dork Magazine and Annie Mac. Specialising in an angular post-punk yet melodic sound, ‘Muted Gold’ will appeal to fans of bands ranging from Squid and Dry Cleaning to classic acts including Talk Talk and Television.

There are plenty of twists and turns throughout the song as the band push their eccentricities to the forefront with the words ‘Ohh, ahh, that’s how it starts. What will the kids say?’, impassioned vocals and jaggedy rhythmic breakdowns.